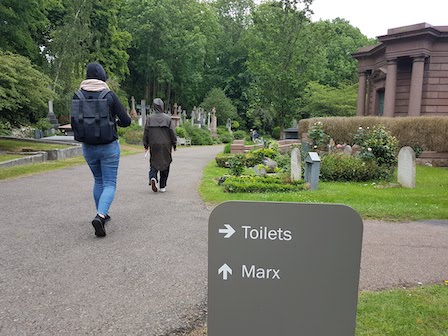 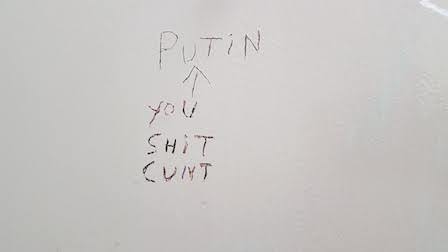 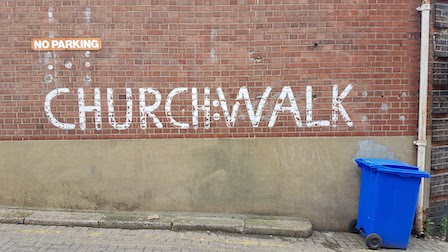 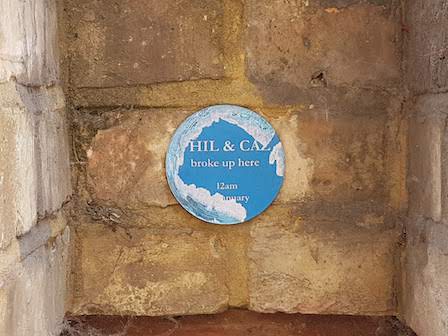 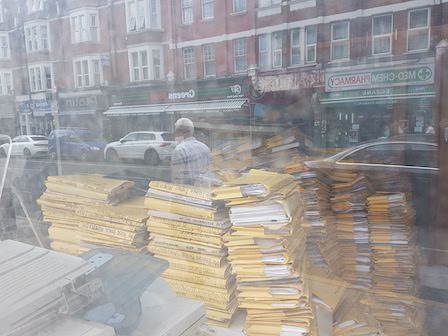 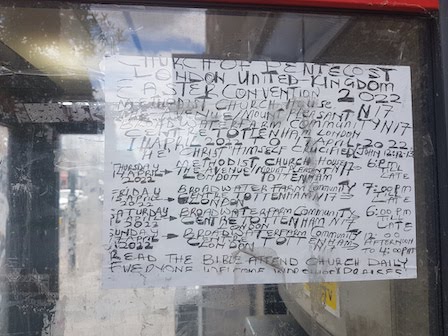 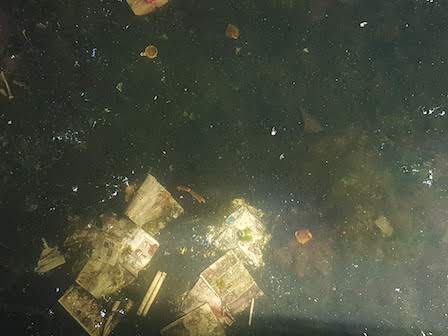 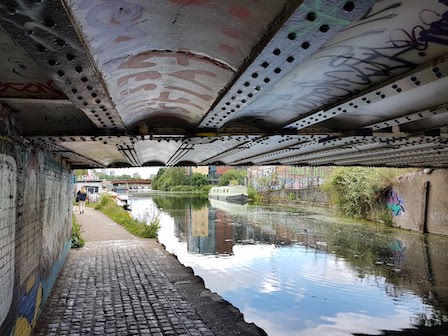 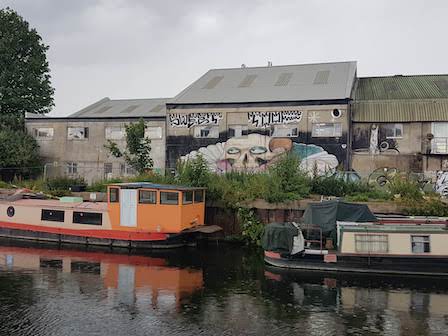 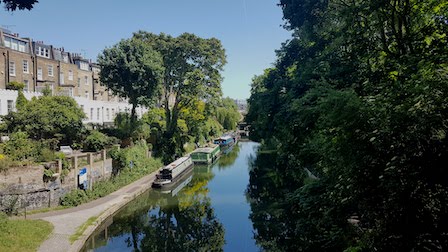 ‘I might spend a great deal of Time in my Exclamations against the Follies, and indeed Wickedness of those things, in a Time of such Danger, in a matter of such Consequence as this, of a National Infection, But my Memorandums of these things relate rather to take notice only of the Fact, and mention that it was so: How the poor People found the Insufficiency of those things, and how many of them were afterwards carried away in the Dead-Carts, and thrown into the common Graves of every Parish, with these hellish Charms and Trumpery hanging about their Necks, remains to be spoken of as we go along.
All this was the Effect of the Hurry the People were in, after the first Notion of the Plague being at hand was among them: And which may be said to be from about Michaelmas 1664, but more particularly after the two Men died in St Giles’s in the Beginning of December. And again, after another Alarm in February; for when the Plague evidently spread it self, they soon began to see the Folly of trusting to those unperforming Creatures, who had Gull’d them of their Money, and then their Fears work’d another way, namely, to Amazement and Stupidity, not knowing what Course to take, or what to do, either to help or relieve themselves; and even in the Streets, from one Door to another with repeated Cries, of, Lord have Mercy upon us, what shall we do?’
[Daniel Dafoe, A Journal of the Plague Year, p. 34.]