‘Anything you need? She says.
She is half serious. That’s what you’re meant to do, isn’t it, when you settle a kid to sleep.
Get with the nearly adolescent programme, Brittany, Florence says.
Your loss, Brit says.
Loss of what? And how? Florence says.
Of me telling you a bedtime story. You’ll never know, now, ever, the story I would’ve told you, Brit says.
Actually, I have a story for you, Florence says. No, not so much a story. More a question.
I’m listening, Brit says.
What is refugee chic? Florence says.
I don’t know, Brit says. Is this a trick question?
No, Florence says. I seriously want to know what it is.
Is it a band? Brit says.
It’s words I saw on the floor of the bus, Florence says. It was on the front of one of those magazines that come with the newspapers at the weekend. It was a picture of some people wearing clothes, and the words on it were Refugee Chic. And I was thinking about it because, considering that I am already worrying about getting up tomorrow morning with no clean change of underwear, I have begun to wonder what it would be like to never know what was going to happen to you next, or to have no way of getting yourself clean or of knowing whether you’d have a clean place to rest, before it all started again the next day.
You trying to get round me with all this lefty hand-wringing talk? Brit says.
Florence shrugs her eyes.
Or is this a manipulative attempt to get me to wash out some clothes for you?’
[Ali Smith, Spring, p. 307-308.] 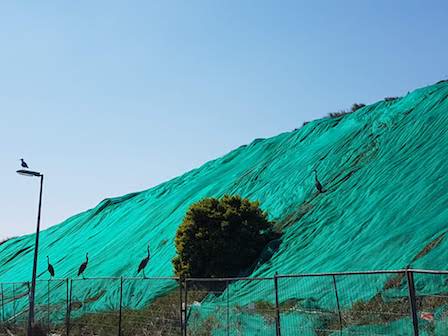 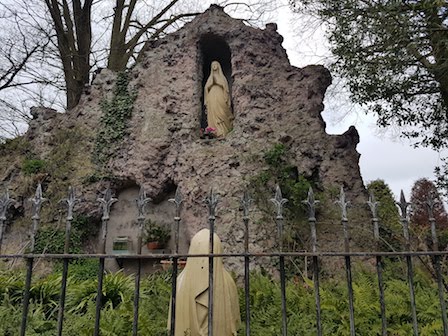 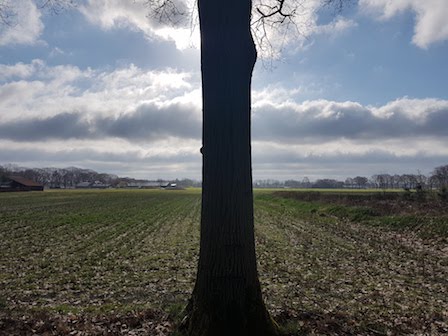 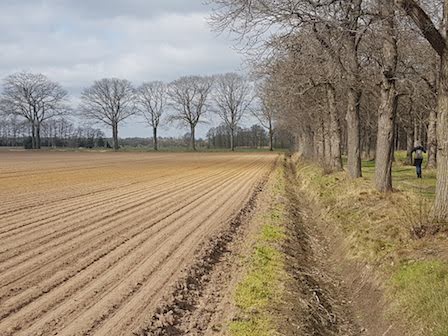